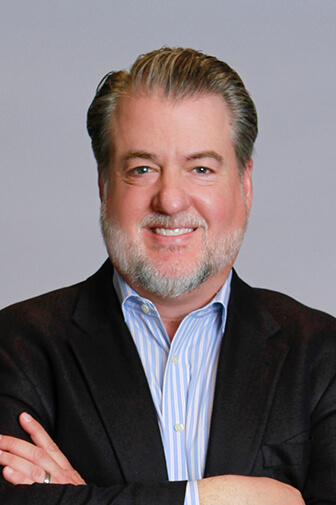 TBG’s third president since being founded in 1987, Bill joined the firm in 1995 after graduating from Oklahoma State and has contributed to TBG’s growth and success in numerous ways over the past two-plus decades. After originally joining the firm’s Austin studio, Bill served as TBG Houston’s Managing Principal for 15 years before becoming Strategic Planning Director, which allowed him to chart and navigate a purposeful plan of action for TBG at the local office and firm-wide levels. He maintains robust involvement in professional and community-focused organizations like Scenic Houston as well as the Urban Land Institute, for which he serves in a leadership capacity at both the national and regional levels.

A man of humble beginnings, Bill grew up in Lone Wolf, Oklahoma, population 450 where he discovered his love for nature. Today he enjoys spending his free time creating memories with his five kids and his wife.